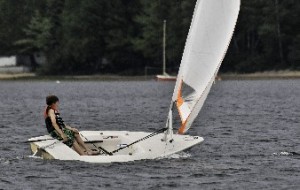 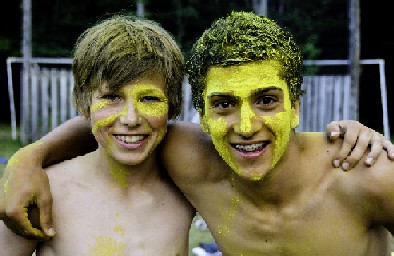 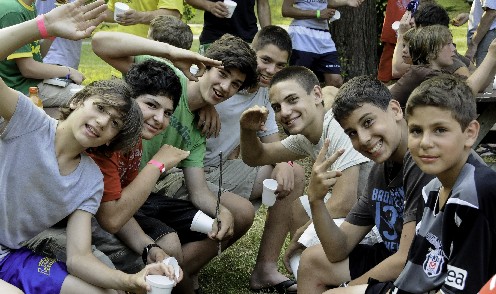 I just wanted to reiterate the extent to which I was impressed by your staff and by the “Nominingue Magic”. Each and every staff member was polite, respectful, smiling, enthusiastic, interesting and interested, confident, humble, helpful and calm. It is so easy to understand why a boy would want to surround himself by such warm and motivating leaders. This is quite a group of young men who have a very positive influence on our son’s development. -- Nicole V., Beaconsfield, QC