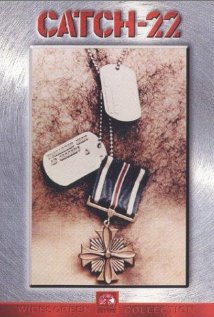 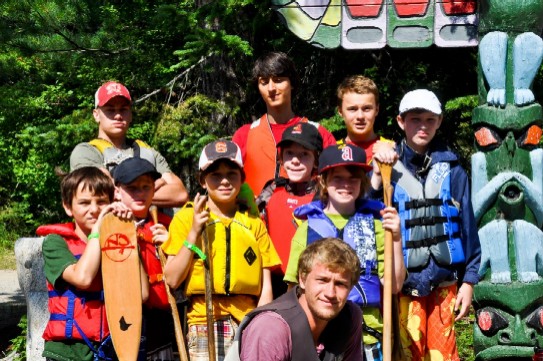 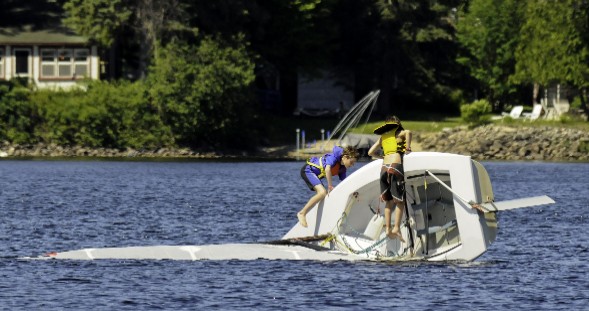 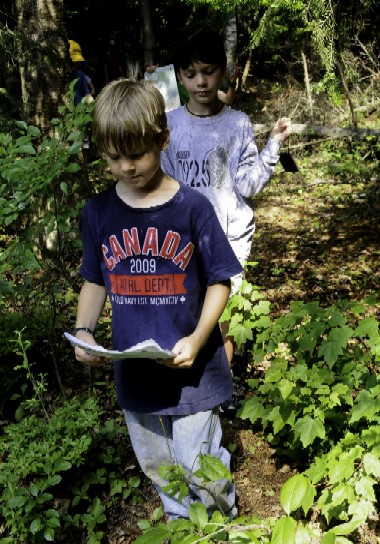 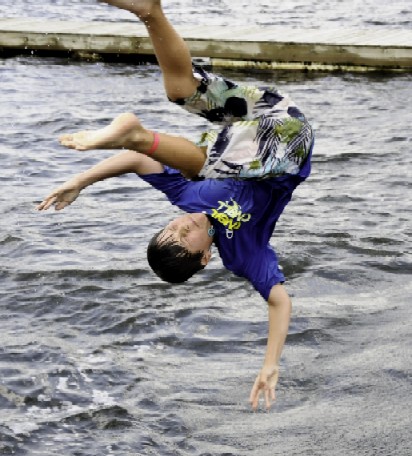 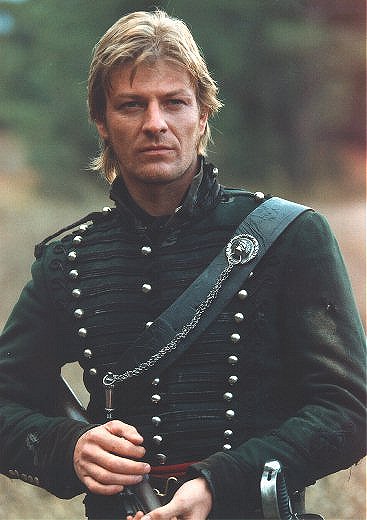 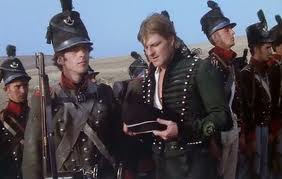 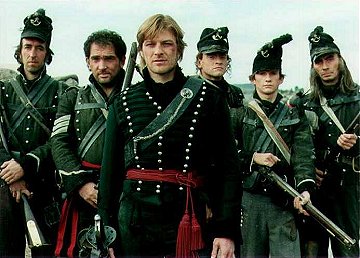 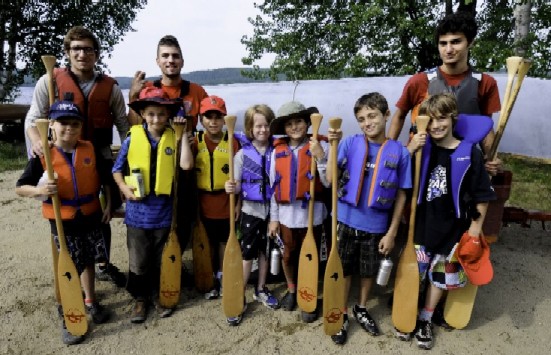 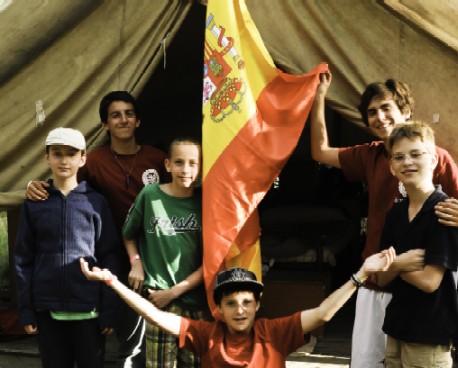 I wanted thank you warmly for my son who spent two great weeks in the camp. He came back with lots of great stories to tell and he seemed very happy. He is a bit shy and emotional and I am sure that this experience full of sports with all the campers from everywhere was such a positive one. -- Pénélope P., La Marsa, Tunisia