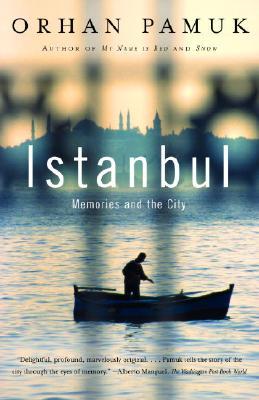 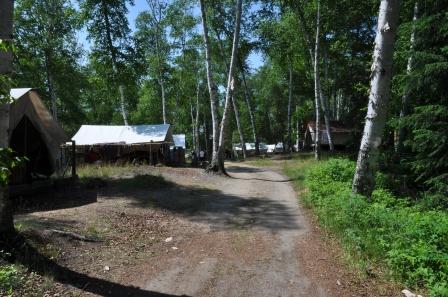 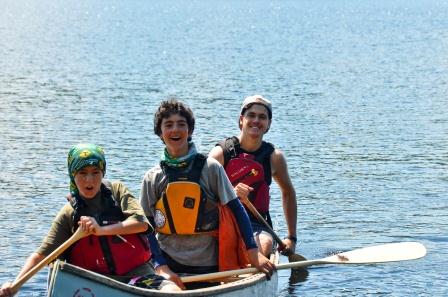 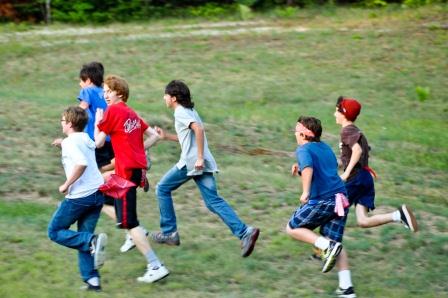 We want to thank you and your staff for another fabulous summer at camp for our son. He came back beaming, happy, enthusiastic, with more self-confidence and kindness! He is already looking forward to next year. -- Marie Carmen B., Ottawa, ON