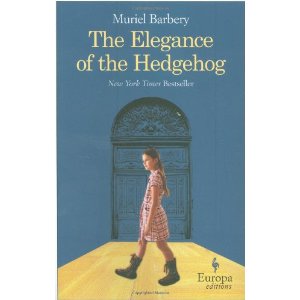 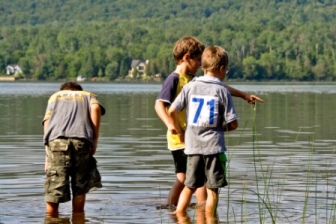 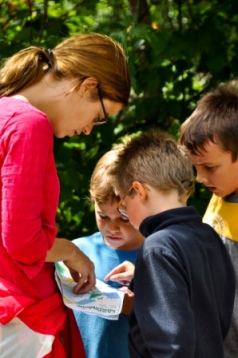 Kakuro and Renée help Paloma realize that suicide is not the answer, that she can’t expect to be happy all the time. Paloma states: « I have finally concluded, maybe that’s what life is about: there’s lots of despair, but also the odd moment of beauty, where time is no longer the same. It’s as if those strains of music created a sort of interlude in time, something suspended, an elsewhere that had come to us, an always within a never.
Yes, that’s it an always within never.
Don’t worry Renée, I won’t commit suicide and I won’t burn a thing. Because from now on, for you, I’ll be searching for those moments of always within never. » (p.325) The conclusion of the novel is surprising and bitter-sweet, but in the end appropriate. 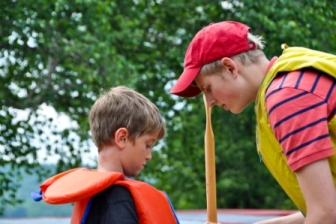