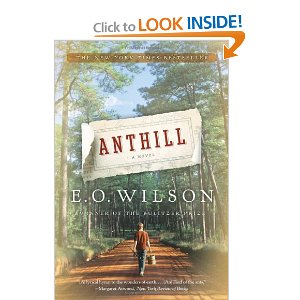 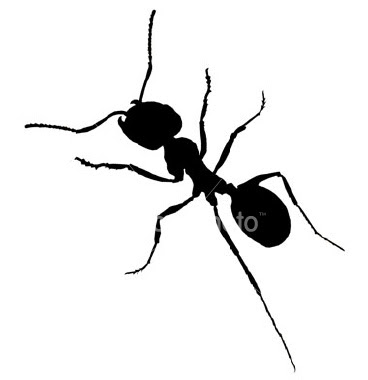 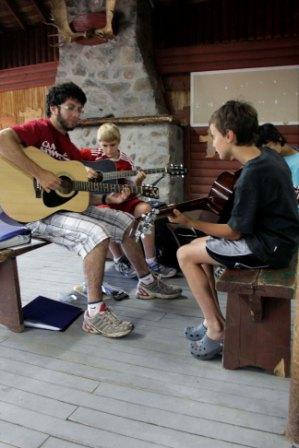 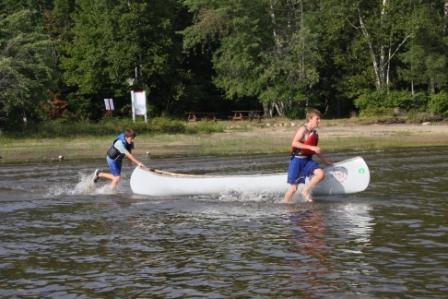 After two days back home, he is still on a high, singing camp songs and repeating stories again and again. Your extraordinary team helps us greatly complementing our son’s education by giving him a dimension of life that we cannot provide through the school system, trips around the world, love, discipline and friendship. In these days, it is tougher to be a boy as male values are always criticized, which is why a camp like Nominingue makes a lot of sense for kids. -- Frédéric I. et Isabelle M., La Prairie, QC